No to Execution by Medical Neglect! Free Mumia! 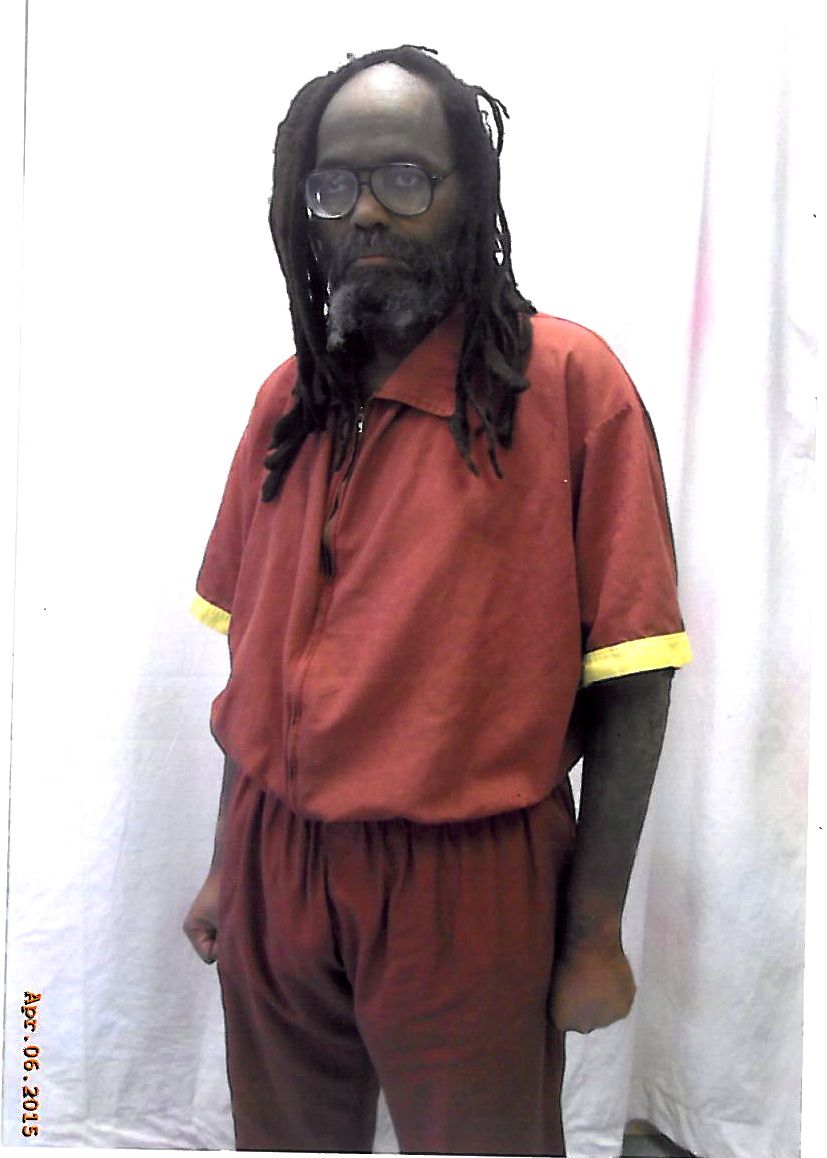 On Monday, 30 March, Mumia Abu-Jamal collapsed from severe diabetic shock and was rushed to the Intensive Care Unit at Skuylkill Medical Center, an off-site prison hospital. Although his condition remained serious, he was returned to the prison infirmary at the State Correction Institute (SCI) in Mahanoy, Pennsylvania, only two days later. The most recent reports and photos of Mumia clearly indicate he continues to be in grave danger – suffering significant weight loss, confined to a wheelchair and enduring pain related to his diabetes and eczema. While he has had some limited first-hand contact with close friends, family and supporters, Mumia has been denied access to proper nutrition and outside medical attention.

For over 30 years Mumia has been in prison for a crime he never committed, the victim of a racist frame-up. Yet through it all he remains unbroken and refuses to be silenced. Free Mumia Now!

All Out for Mumia on Friday, 10 April:

Write, call and email to protest the treatment of Mumia: